The Power of a Comma 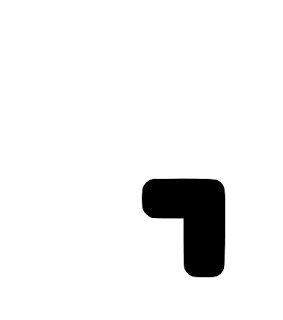 I have to admit it, some commas are unsightly sometimes. But that shouldn't prevent us from using them. In fact, just because a comma may not look that pretty in a particular position doesn't mean we should just skip it. Because if we do, the meaning of the sentence may not be clear.

For example, today, Maya, my ex-girlfriend, wrote to me a list of times I could meet her to give her back her dog. Check out what what she wrote.

Which way is good for you [to give me back the dog]?

Did you see in which of the three sentences there was some confusion? It was "3."

What she meant was, "Would I like to give her back the dog very early tomorrow before my work begins, at the train station. Putting that comma in there -- after the word "begins" -- even though it's a bit unsightly, lets the reader know that that prepositional phrase "at the train station" has nothing to do with words "before your work begins."