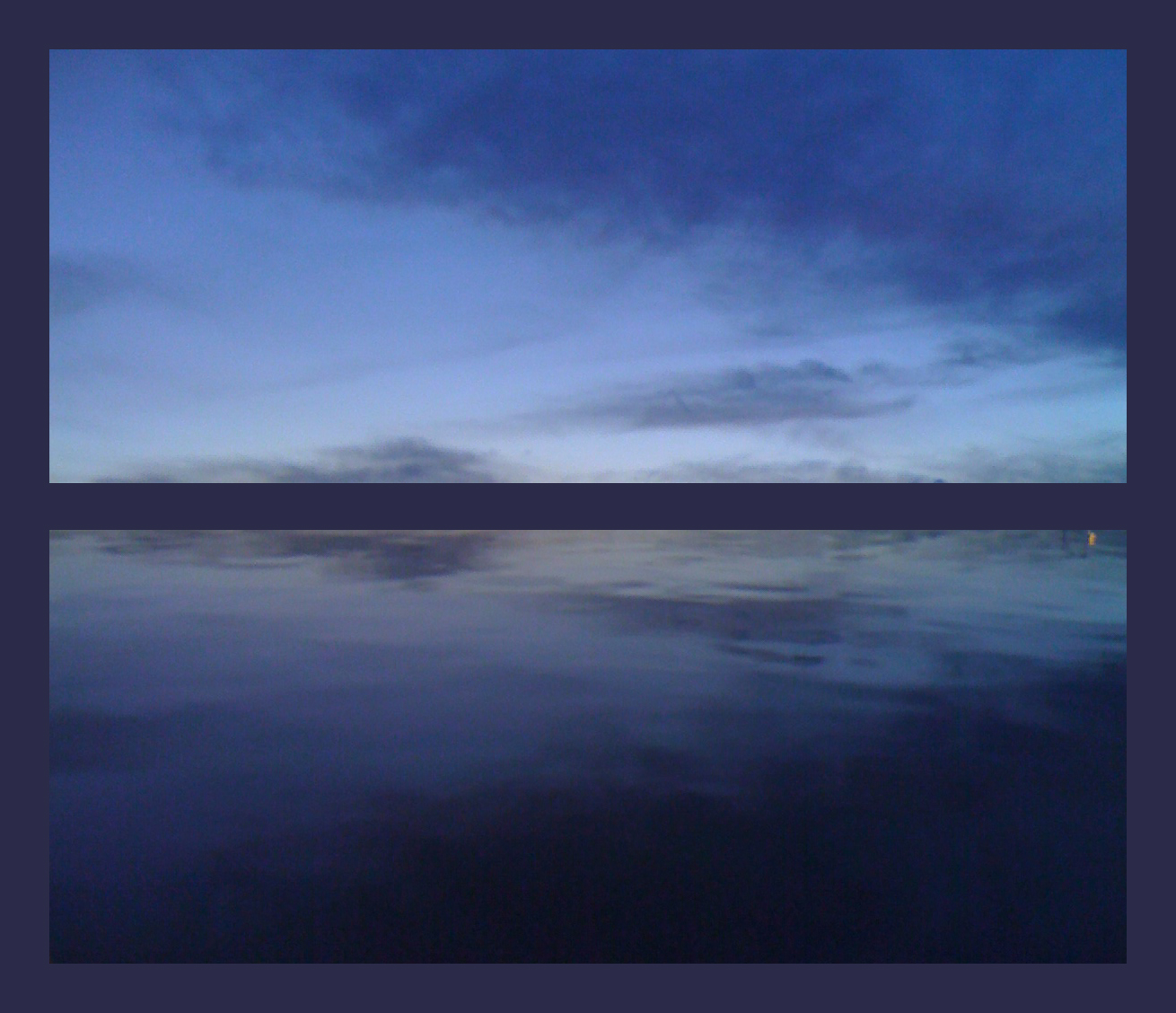 I want to be a little greedy right now. I say that because I'm interested in writing what I'm about to write only to achieve catharsis. I've always felt that writing in general is a form of catharsis, and a lot of my entries have been partially inspired by a need for a catharsis of sorts, but I've never really written just to "get it all out." I usually write to share something I think worth sharing or to explain something or to offer a fresh and provocative perspective on a difficult issue.

But not this time. This time I want to write because I sorta have to just get it out.

About five months ago, I learned that the mother of an acquaintance of mine had cancer of the spine. Upon hearing the news, I was concerned the way you are concerned when you hear that something bad has happened to someone you only indirectly know and have never even met. I was absolutely rooting for this woman, let's call her Linda, but in all honestly, I didn't think too much of it.

Still, I was kept aware of Linda's progress. Linda's daughter-in-law is my girlfriend's good friend, and the next update that I got was that Linda had undergone chemo and surgery and the surgery had gone well. But even so, the daughter-in-law, let's call her Julie, reported, Linda wasn't doing that great. She was depressed. She was depressed because she thought her life was over. The surgery, as successful as it was, had been pretty involved and Linda's recovery was not coming along easy, which made Linda believe that she wasn't going to make it.

But she did make it. And as the months went by, she started to get stronger. In fact, one night, two months or so after the surgery, Julie came over our house looking very cheerful, which was strange during this period because just how stressful the ordeal was for her and probably everyone else involved was often written on her face, and told my girlfriend and me that Linda was actually now doing a lot better. She was convalescing nicely and was feeling a lot happier in general. Julie said that Linda had gotten over the depression and seemed to have a new lease on life.

As I listened to Julie speak about Linda, I felt genuinely encouraged. I was happy Linda was doing much better -- perhaps she going to be even stronger than she had been -- and she now seemed ready to move on with her life.

Again, Linda and her condition slipped to the back of my mind. I really didn't think much more about her, until a month later when my girlfriend got a call on her cellphone from Julie. "What!" my girlfriend exclaimed into the phone. "Oh no…."

Oh no was right. Julie called to say that the cancer was back -- and with a vengeance. And to make matters worse, Linda was too weak to undergo any more chemo or surgery. The doctors said that the situation was so desperate that they thought it would be best if Julie and all Linda's relatives drop everything and come to the hospital to be with her.

Terrible news, of course, but honestly, I held out hope. I was sure that with all the medical miracles that are worked these days, the doctors would be able to help Linda in some way and that she would be OK. My girlfriend said that she thought I was being naive, but I didn't think I was, and I just chalked up my girlfriend's grave attitude to her being German -- "always" looking on the down side.

But then to learn that the cancer came back with such a vengeance and that death came with what seemed like atavistic speed, it really shook me. Maybe I'm naive. Some people have called me that. But for what it's worth -- and I really don't know what it is worth -- the whole story still hurts me.
Posted by Chad Smith at 12:34 AM No comments: