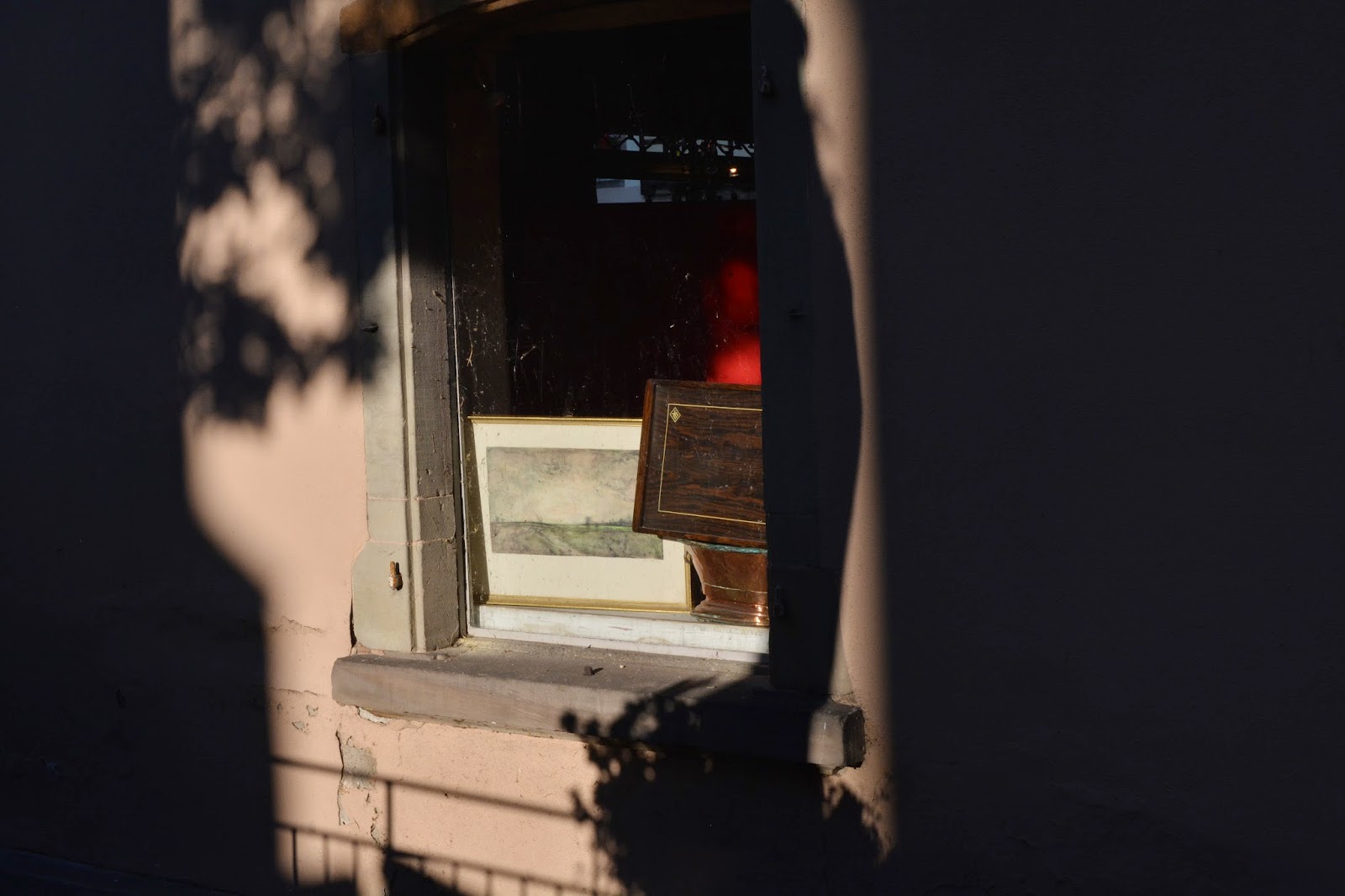 Call me crazy, but I recently got an urge to write about, or at least list, all the people I know who have died.

I think the source of this urge can be traced back to a conversation I had with my girlfriend a few weeks back.

And then I realized that I know more than a fair share of people who are now gone. Just as a disclaimer, I don't mean what I'm about to write to be a tribute or a memorial, even though it still sort of will be, in a way. All I'm saying with this post is this: I sometimes think about the people that I know who have died, and their deaths have made grooves in me. Some of those grooves are deeper than others, but despite that, I think about these people relatively often, and I just wanted to get this down.


Jessica, she was in my kindergarten class and she died of a heart problem during the summer of kindergarten to first grade; Eric's grandfather, Eric was a childhood friend of mine and his grandfather was run down by a car while attempting to cross 108th Street in Forest Hills, Queens; Lisette, she was a girl I knew from middle school, a girl I actually dated for just one day, believe it or not; Jason Butler, he was a super charismatic, athletically talented and really nice guy I knew in high school who was hit by a truck as he was attempting to cross a street; Christine, she was a girl who was sick with cancer when I was in high school and eventually succumbed to the disease; Billy, he was a guy who used to hang around Great Neck and I think he died of an aneurism; my ex-girlfriend's brother, Joseph; my grandmother, Anna, who died of pneumonia a few days shy of her 95th birthday; Muriel Klein, my great aunt, who had lived in Howard Beach, Queens, for many years and had loved crosswords; Peter Franzoni, a kid who I had known from middle school and high school; Jessica Mena, a friend of mine and my good friend Matt's sister; Ellen Harris, my good friend Andrew's mother and a person I saw almost every other day for years on end; Dave Fleetwood, a supervisor for Chestnuthill Township, Pa., who was killed when a disgruntled citizen went on a shooting rampage at a township meeting.

Crazy, when I look at this paragraph above, this block, if you will, of deaths and lives lived. There's just so much there -- so much compression in it all. Perhaps the the strangest part of this whole undertaking, for me at least, is that when I read the names of the people listed in the paragraph above, I can often imagine their voices as well. And when I do, when I imagine their voices, it's then that much of what I think to be true or false gets thrown into question.
Posted by Chad Smith at 10:59 PM 2 comments: