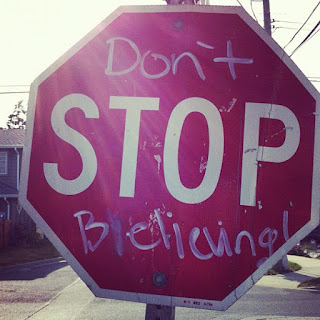 One thing that really turns me off is negative reinforcement. When someone says, "You did that bad; that was bad." That makes me crazy. Sometimes, when I'm at basketball, some people like to try to teach with negative reinforcement. "No, no, Chad, no. You should have passed the ball." "Well, great," I think, "what am I supposed to do with that?"

But there's this one player. And he's probably the best player I play with in my Monday basketball group. And the guy never tries to teach with negative reinforcement. Moreover, when you do do something good, he really lets you know.

And he really let me know yesterday.

See, I had been having trouble making cuts to the basket. In fact, some of the other players had told me that sometimes when my team has the ball, I just stand around awkwardly. And I understood what they were saying. After all, it is hard to move properly without the ball. Plus, making a cut to the basket is a tiny bit intimidating. It means looking for an open spot, running toward it, hoping you are going to get the pass, having to catch the pass in motion and then quickly finishing. A lot can go wrong!

But yesterday during one play, I made a beautiful cut toward the basket, received a really good pass and shot the layup. I didn't make the layup, but right after I made the move, I heard dude. And you know what he said? "Whoa! Really good!"