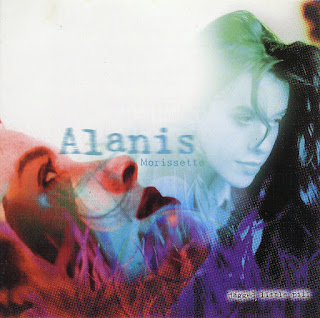 The summer of 1995 was a little bit difficult for me. I was still getting used to living in a new neighbourhood in Long Island, away from my childhood friends in Queens.

One of the hardest things about my mother’s decision to move a year earlier was that I had to leave all my childhood friends behind.

But I guess I didn’t leave them behind entirely, because I still did visit them every now and again.

One of the friends whom I sometimes visited was Zhong. Zhong was my best friend for several years in elementary school. He was an only child who lived with his parents in a small albeit immaculately kept apartment a few blocks from our elementary school. His parents were both Chinese immigrants, and I remember his dad once asking me, jokingly, if I would teach him English by watching “21 Jump Street” with him.

One afternoon during this awkward sort of summer of mine, I found myself at Zhong’s house, paying him a visit. My other childhood friend, Everett, was there, too. Everett was a short kid, but he had serious pluck. He was funny and sarcastic and was not willing to take crap from anyone, though he never started fights.

Anyway, something happened that afternoon there at Zhong’s house that totally astounded me: Zhong said that he had an amazing CD to listen to.

I thought this was totally crazy because for the time that I had been close friends with Zhong, which was probably from 1st grade all the way through to the end of 5th (which was when I moved), Zhong had never really talked about music. He liked other things, but not music, never music.

And then all of a sudden there we were in his bedroom, which he shared with his parents (the room was divided by a curtain), and he was putting on this CD with this female singer who was full of rage and passion. The singer was Alanis Morissette, and the CD was “Jagged Little Pill.”

Now, I was up on the culture, but I had never even heard of Alanis Morissette before -- and both Everett and Zhong were shocked. But especially Zhong, who knew the entire album and could tell me all about it. He especially thought it was cool how she cursed.

But I’ll never forget that day. I mean, you leave a kid alone for one year and he comes back and he surprises you with this new love of music. And for the album to be “Jagged Little Pill.” That’s coming out the gate strong!