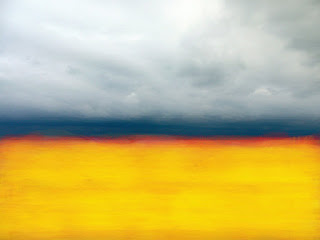 You know, there’s this one line I like from a song: “When true simplicity is gained.” I’ve never known exactly what it means, but I think it's commenting on the relationship between "truth" and "simplicity." Usually when there is one, there is the other. There is something so simple about the truth, and there is also something very truthful about simplicity. Whatever the case, I like this line.

Enter a conversation I was having with one of my friends the other day. Over text she was telling me about her dating life and what it was like. I have known this girl for a pretty long time, and she doesn’t always offer very personal details. However, I was being quite open with her, and I feel as though this prompted her to be so with me. Still, at one point I don’t think she realized how honest and vulnerable she was being -- how true -- and I found what she said so satisfying and beautiful.

Here is what she said:


Yeah I am not so hot on marriage myself. All of my friends are all married now and most have kids. I am also seeing a lot of people around the same age starting to go through divorces. I struggle with the same things you're articulating. Like this guy I see -- we're not in love and I want someone to love me.

When true, simplicity is gained.
Posted by Chad Smith at 11:55 AM